The Top Seven Most Bizarre Islands 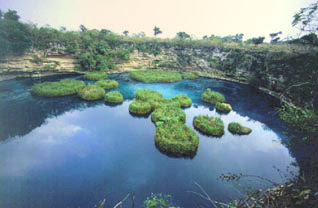 The Floating Islands of Zacaton

It’s located in Mexico. Zacaton is considered to be the deepest sinkhole in the entire world. It’s rare in that the structure is entirely circular. But the weirdest part are the 15 islands that move about freely on the surface which is propelled solely by wind. It would be quite strange having a picnic and getting a tan and then waking up in a new spot. 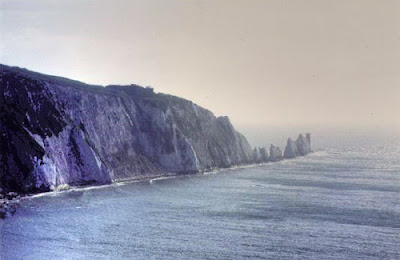 The Isle of Wight

Situated only 70 miles from London, the Isle of Wight is probably the most bizarre place in Britain. If you dare to visit this diamond shaped island, you should have strong nerves, because it is said to be highly possible that you meet rowdy and restless ghosts there. The Isle of Wight has a reputation for being one of the most haunted islands in the world. Is this where they shot some of Princess Bride? Sure looks like it. 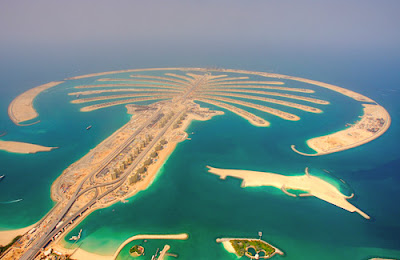 This is a unique Island located in Dubai. It’s manmade and shaped like a palm tree. There are some ridiculously nice hotels set to open there this year and it’s the self proclaimed “eighth wonder of the world.” 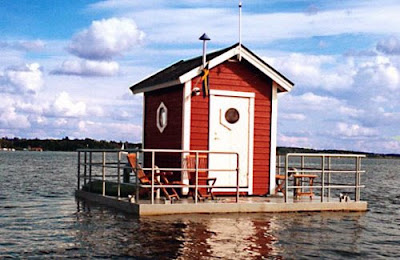 The typical Swedish red house located on the surface of Lake Mälaren is actually the entrance to the underwater accommodation, which contains only twin beds and a table. This bizarre island is an ideal place for swimming, sunbathing and watching the fish. In any case, this would make for a unique and very interesting experience. 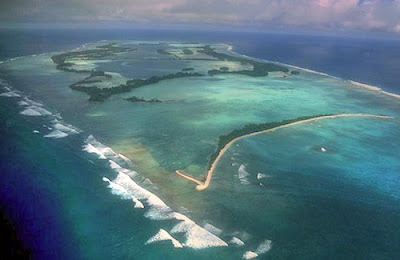 Palmyra Island, or Palmyra Atoll, is believed to be a cursed place with a great number of bizarre happenings that have plagued the atoll for more than 200 years. Discovered by accident on November 7, 1802, by Captain Sawle, Palmyra’s strange history includes tales of pirate treasure, shipwrecks, tragic deaths, abandonment and a notable double murder of a yachting couple later described in the true crime book And the Sea Will Tell 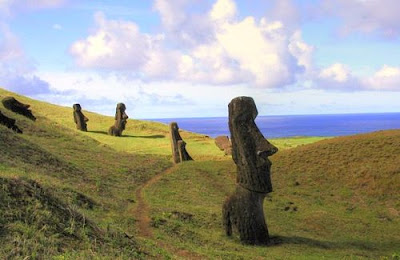 This place looks like something straight out of Lost. Easter Island, or Rapa Nui, is one of the most remote islands in the world. The main draw of this Polynesian island in the Pacific Ocean are of course the giant stone faces and ancient cave art, which remain of the greatest mysteries on Earth. I’m surprised Pink Floyd hasn’t used this island for at least something. According to the Guinness Book of World Records, Bishop Rock is the smallest island with a building on it. An outstanding lighthouse is the only building on this tiny island, located off the coast of Britain. In the past, convicted criminals were brought here with only bread and water and left to die.
Labels: Amazing Facts