A History Of Bizzare Transplant Surgeries

A History Of Bizzare Transplant Surgeries 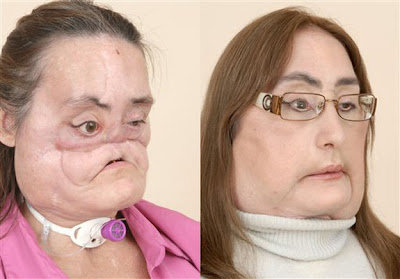 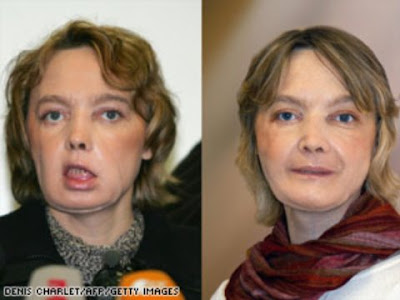 This morning, we cracked open the paper and saw an image of Connie Culp—the first person in the United States to receive a face transplant—and we have to admit, we were a bit taken back. After Connie’s husband, Thomas G. Culp, literally blew a hole through her face with a shotgun back in 2004, Mrs. Culp went through a number of successful face transplants in attempts to restore her sense of smell and taste and the ability to talk and smile. Once she was all healed, Connie appeared in front of the media yesterday to reveal her new face to the nation.

As crazy as that procedure sounds, Connie isn’t the first patient to receive such an odd transplant. Believe it or not, the medical world has been transplanting hands, eyes, even penises (Oh, God). With that in mind, we did our research and found the 5 most bizarre human transplants done in the last 100 years. Here comes the cringing… 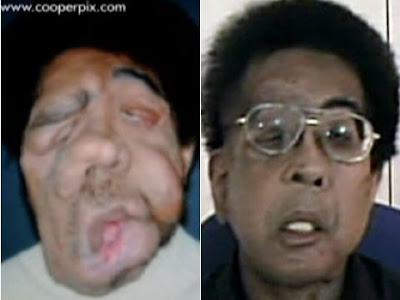 When Isabelle Dinoire passed out from OD’ing on sleeping pills (supposedly a suicide attempt), her dog literally chewed off her face. As a result, her mouth and nose were seriously damaged to the point that she could barely eat or speak. Luckily, she found a donor, and became the first living human to receive a successful face transplant. 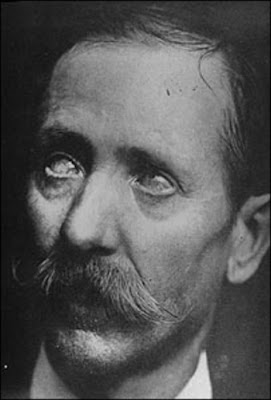 Pascal Coler’s face was unrecognizable due to neurofibromatosis, a condition that causes tumors to grow on a victim’s face. After 24 years of suffering, the 30 year-old-Frenchman received a face in 2008. Now he’s looking forward to a normal life, even a marriage. No comment on his newly resurrected face looking like North Korea’s head-honcho, Kim Jong Il, though. 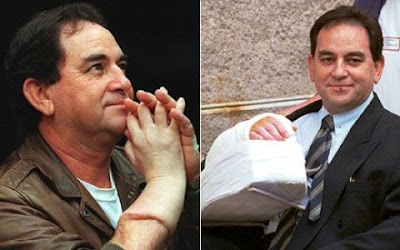 Eduard Zirm, an ophthalmologist, met Alois Glogar, a day laborer from Czech Republic who was blinded in both eyes while slaking lime. After failing to successfully save a boy’s eyes, Zirm saved the corneas for Glogar and conducted the first corneal transplant in history. 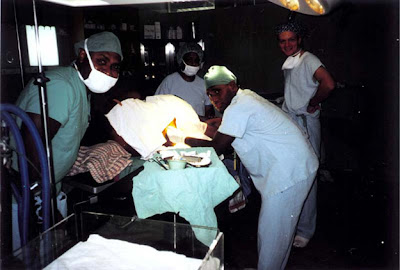 Clint Hallam, who was serving time for fraud in a Rolleston prison, lost his hand in a circular-saw accident (karma, anyone?). A French medical doctor, Jean-Michel Dubernard, successfully transplanted a new hand for Clint. But after period of over two years, Hallam requested to remove the hand because he had become “mentally detached” from it. Guess the feeling just wasn’t the same.

• Penis Transplant
• When: 2005
• Where: Guangzhou, China
• What happened?
We’re not sure what this guy was doing when he lost a good chunk of his manhood, but after the accident, he couldn’t urinate or have sex. With no where else to turn, he was approached by the parents of a brain-dead man who offered to give up their sons, um, organ. Although the surgery was a success, doctors were forced to remove the penis after two weeks later because the patient and his wife were psychologically traumatized. We’re guessing the new size was an issue.
Labels: Amazing Facts